Uterine fibroids are a little different than some other pelvic health concerns. They vary in size, shape, number and location within the uterus. And while they’re incredibly common during a woman’s reproductive years, (some studies say more than 80% of women will develop them by age 50), only a small percentage of the time cause us problems (about 25%). But for those who are affected by fibroids, the impact on their lives and wellbeing cannot be overstated. 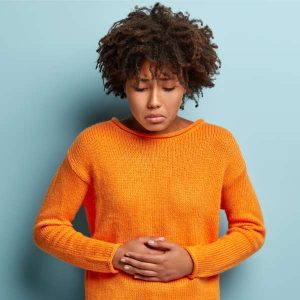 What is a Fibroid?

Benign growths in your uterus that are found on ultrasound and get named by where they grow:

We still have a lot to learn about uterine fibroids, but there is some really interesting research coming out for natural and less invasive therapies.

Treatment varies depending on the size and location of the fibroids, your age and symptoms as well as whether you are trying to conceive. Some of the most common options include:

The following natural treatments work because they improve hormonal balance and reduce inflammation. They can be tried on their own, but sometimes they are not enough on their own and may work best as adjunctive or complementary treatment. 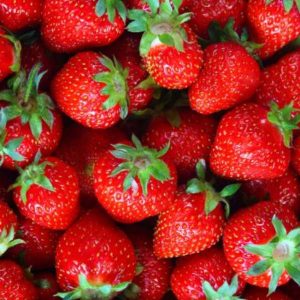 There are many other natural options to consider, such as the traditional Chinese herbal formula Gui Zhi Fu Ling Tang. Other herbal treatments are effective at reducing menstrual bleeding and amount of flow, so that you get back to feeling more like yourself a little bit faster. It’s the combination of taking care of your mind and body that will help prevent fibroid development and growth.

Book a complimentary 15-minute discovery call with me to learn more about how I can help you balance your hormones, support your periods or optimize your fertility.

Stefanie is a licensed Naturopathic Doctor in the College of Naturopaths of Ontario (CONO).  She incorporates the best available evidence with traditional methods to enhance each patient’s health and deliver the highest quality of care. She is passionate about chronic disease management, with a special interest in women’s health, fertility and hormonal balance.